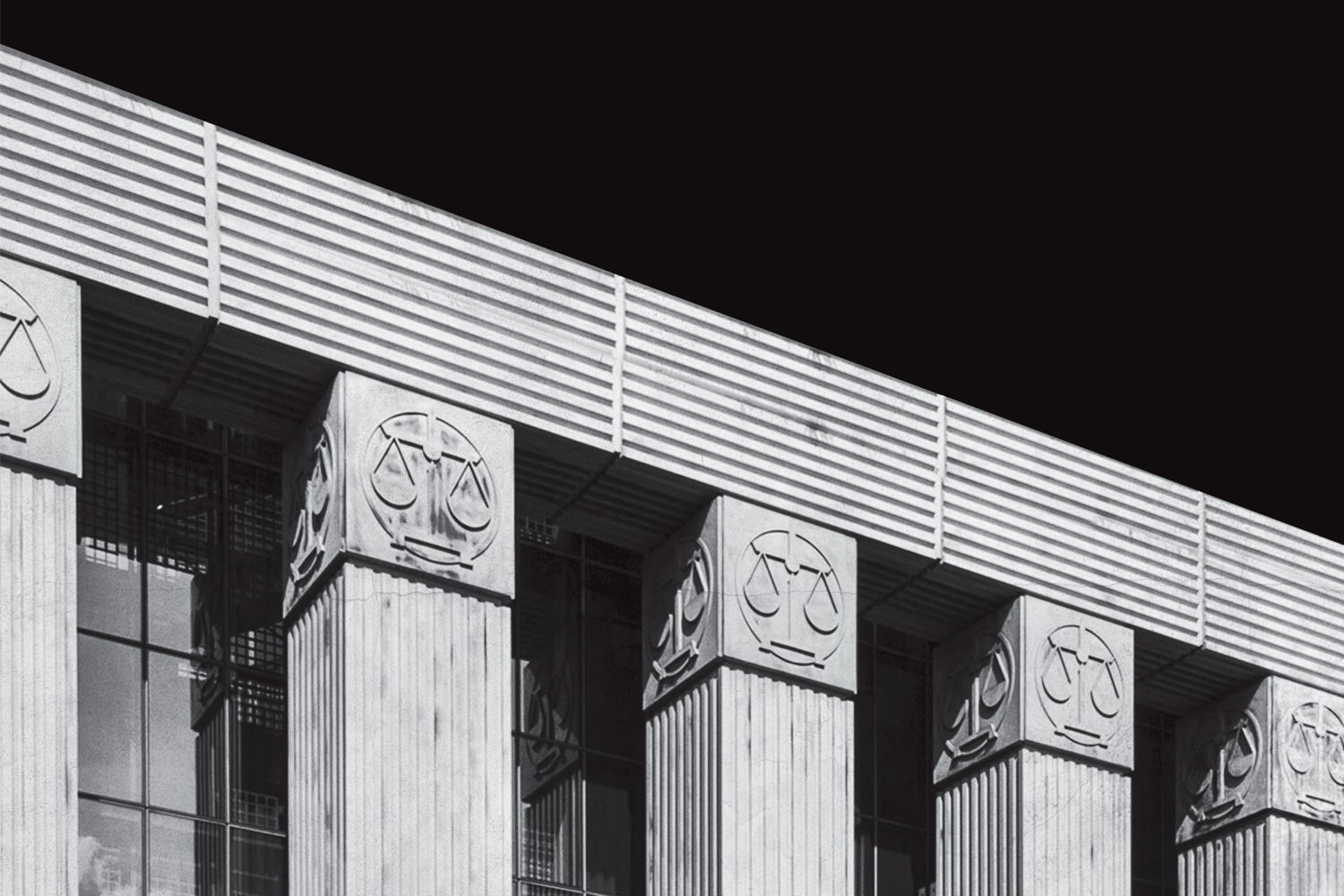 Since winning election in 2015 Law and Justice party (PiS) started consistently taking over institutions of justice in Poland. The ruling party changed the law in 2018 to allow the lower house of parliament - which it controls - to choose the members of the council that appoints judges. Another controversial reform was to do with the Supreme court, which is responsible for confirming election results. Judges who questions the independence of hundreds of new judges chosen by the council faced punishments ranging from a job transfer to a fine or even dismissal.
Thousands of Polish citizens showed their support for persecuted judges.

The judicial reforms were met with mass protests in Poland, one of the biggest from the 80s. Words of solidarity with Polish judges came from citizens all over the country and overseas. CSO organisation, Akcja Demokracja, asked us to create a publication expressing support from Polish citizens. A publication consists of thousands of quotes and was handed to judges of The Supreme Court.

We wanted a clear and powerful design concept related to a severity of the situation. We used images of  sculpture from Roman times, when European legal history started. It was important to stylised look of figures as steadfast and dignified. Concept is based on black & white to stress of clarity and two sides. 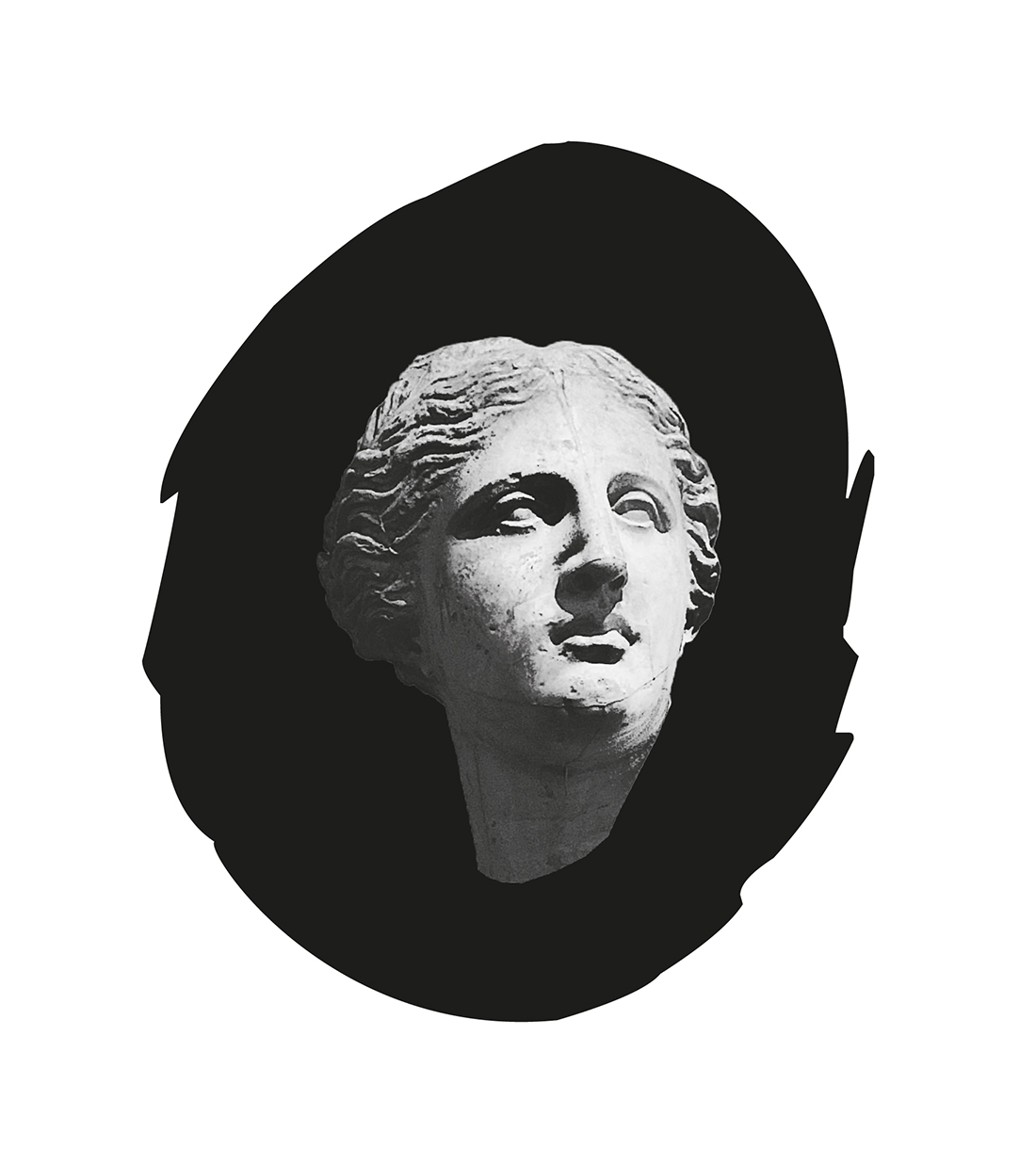 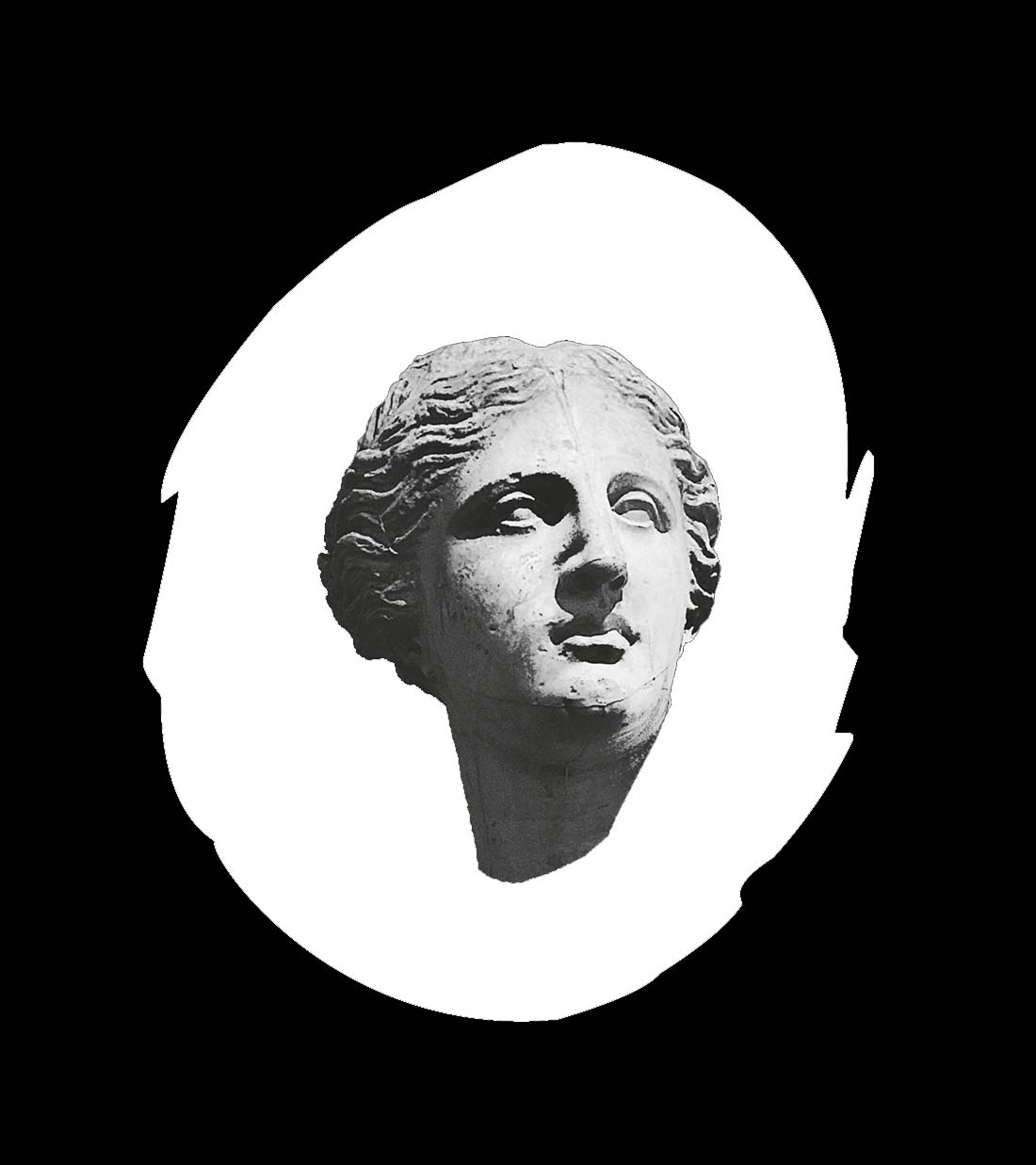 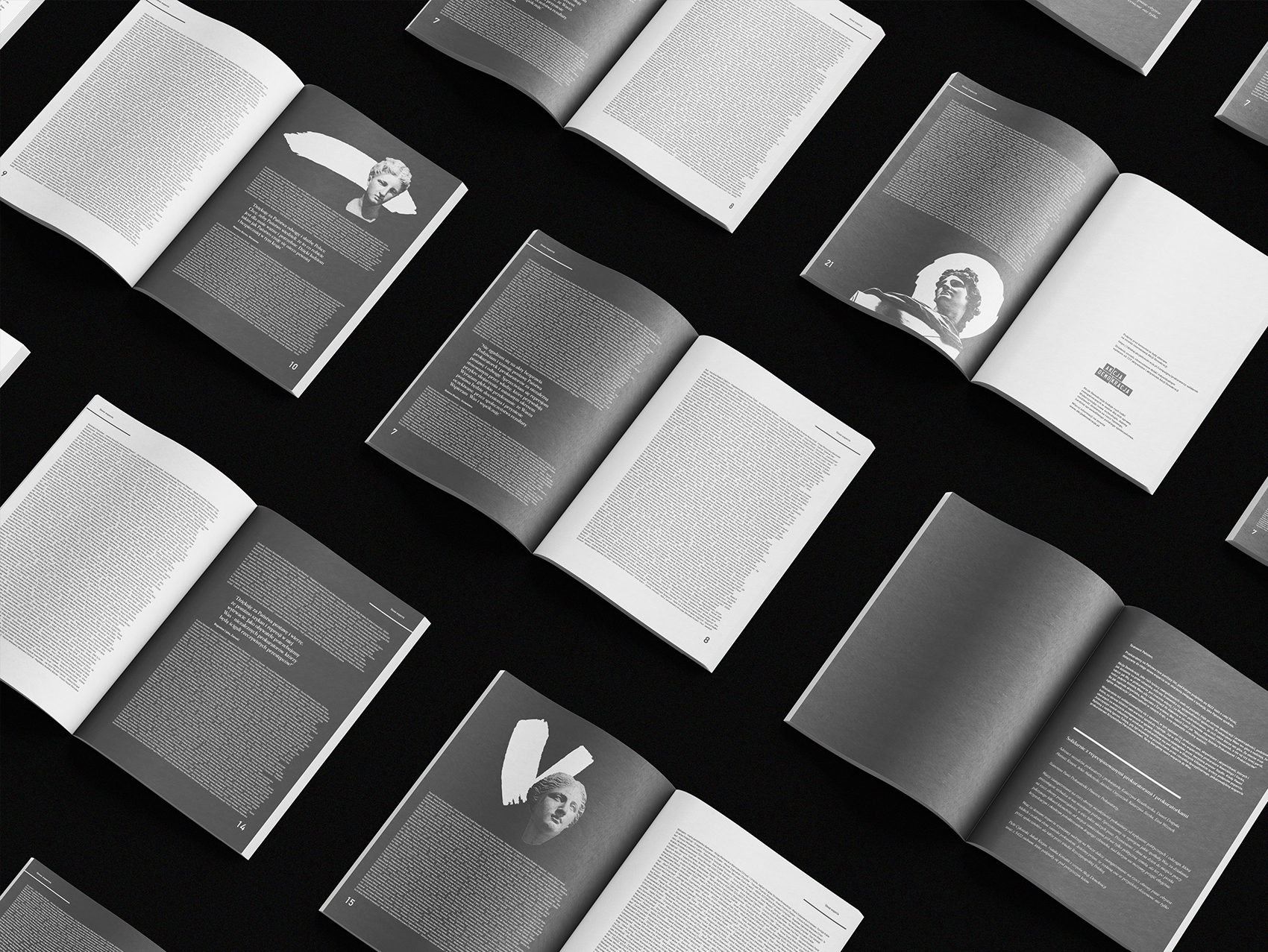 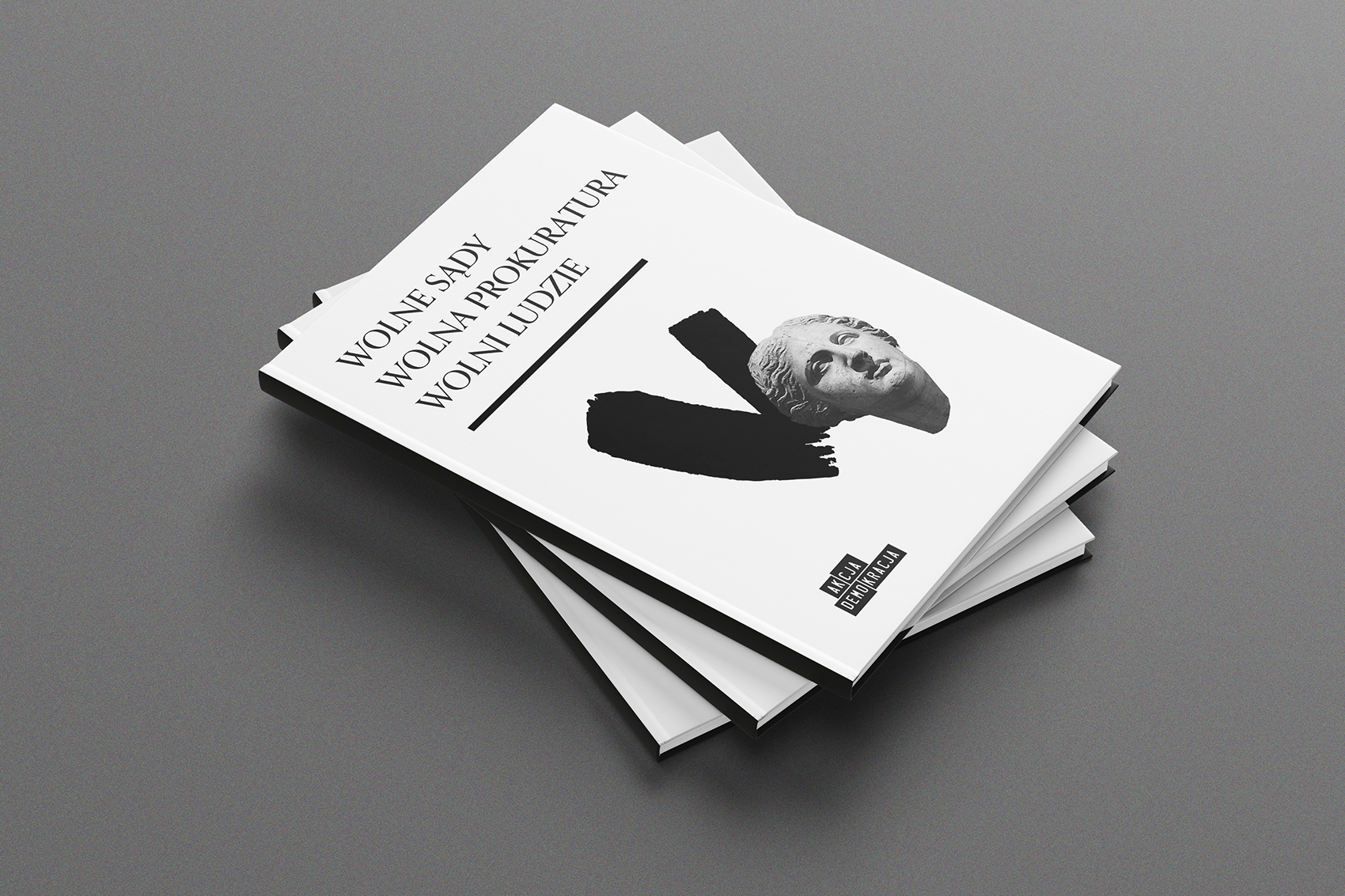 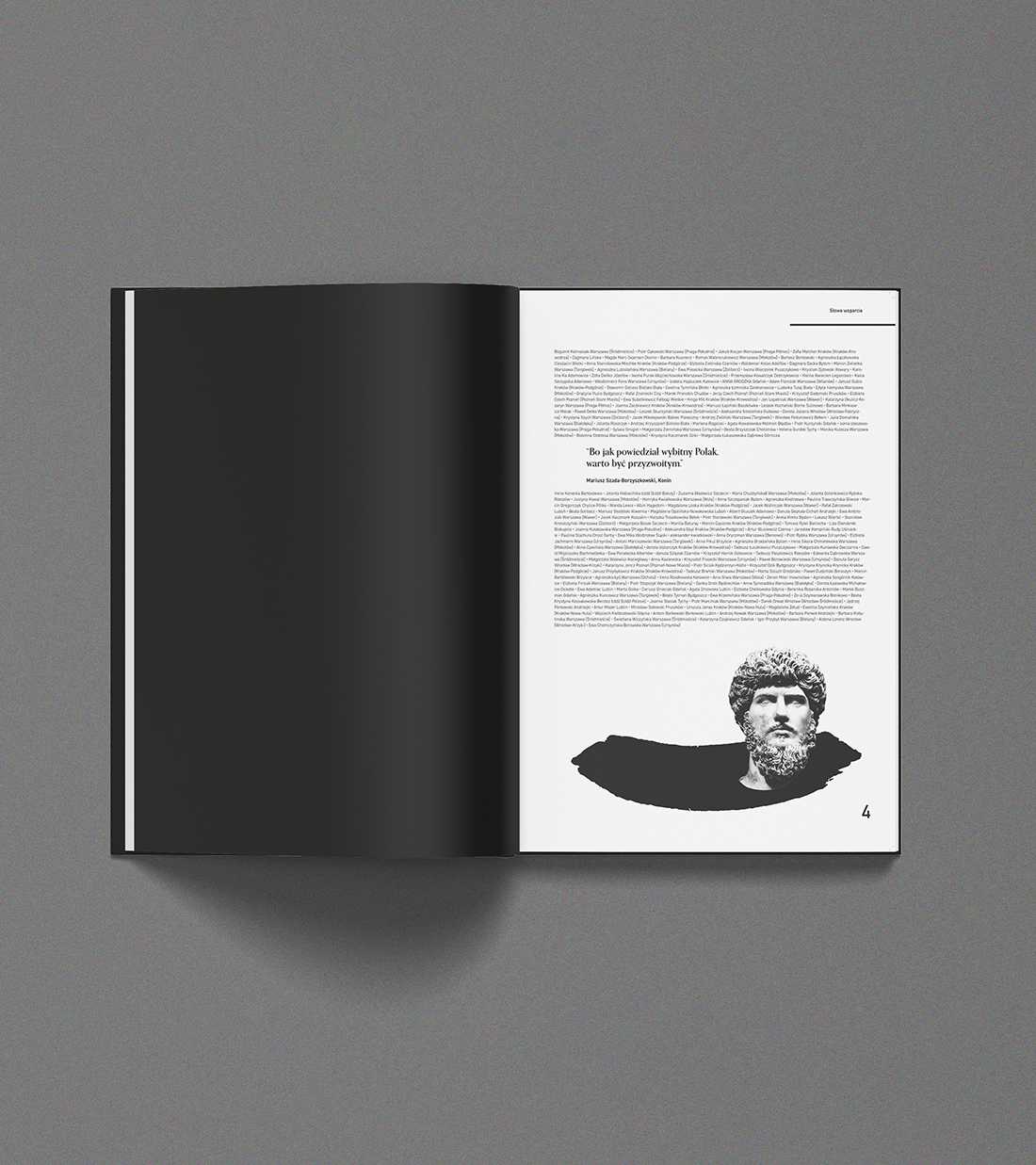 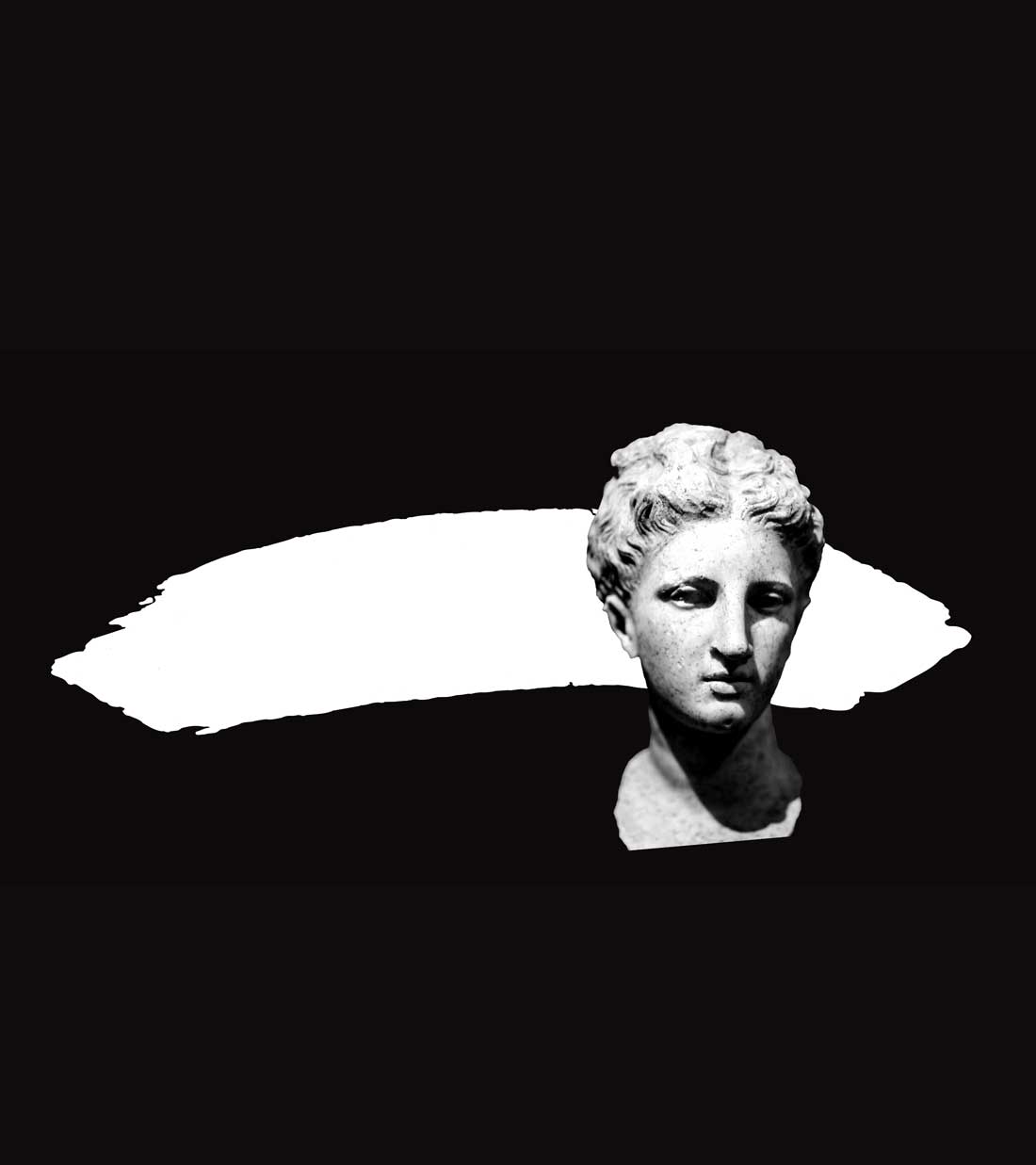 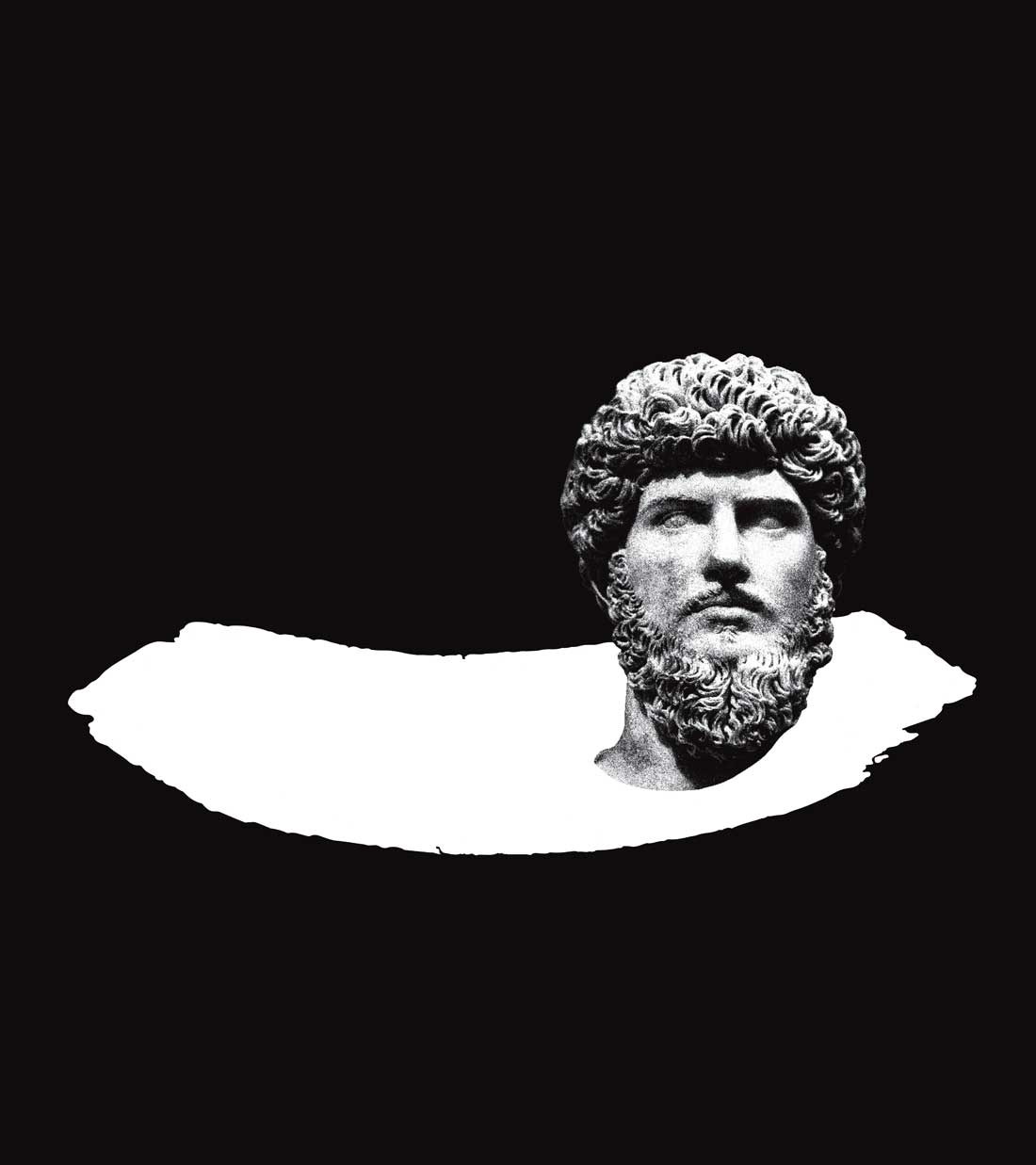 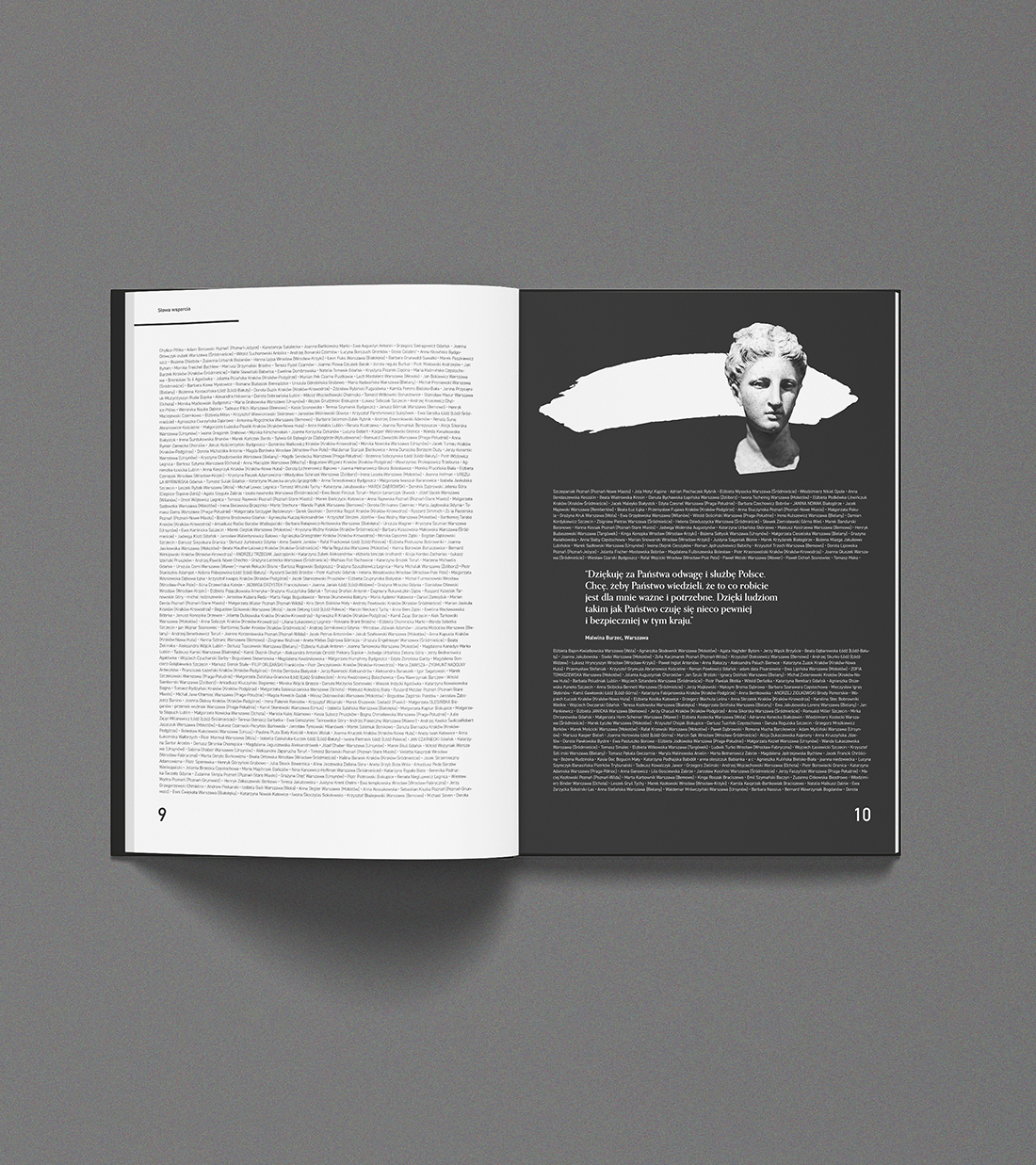 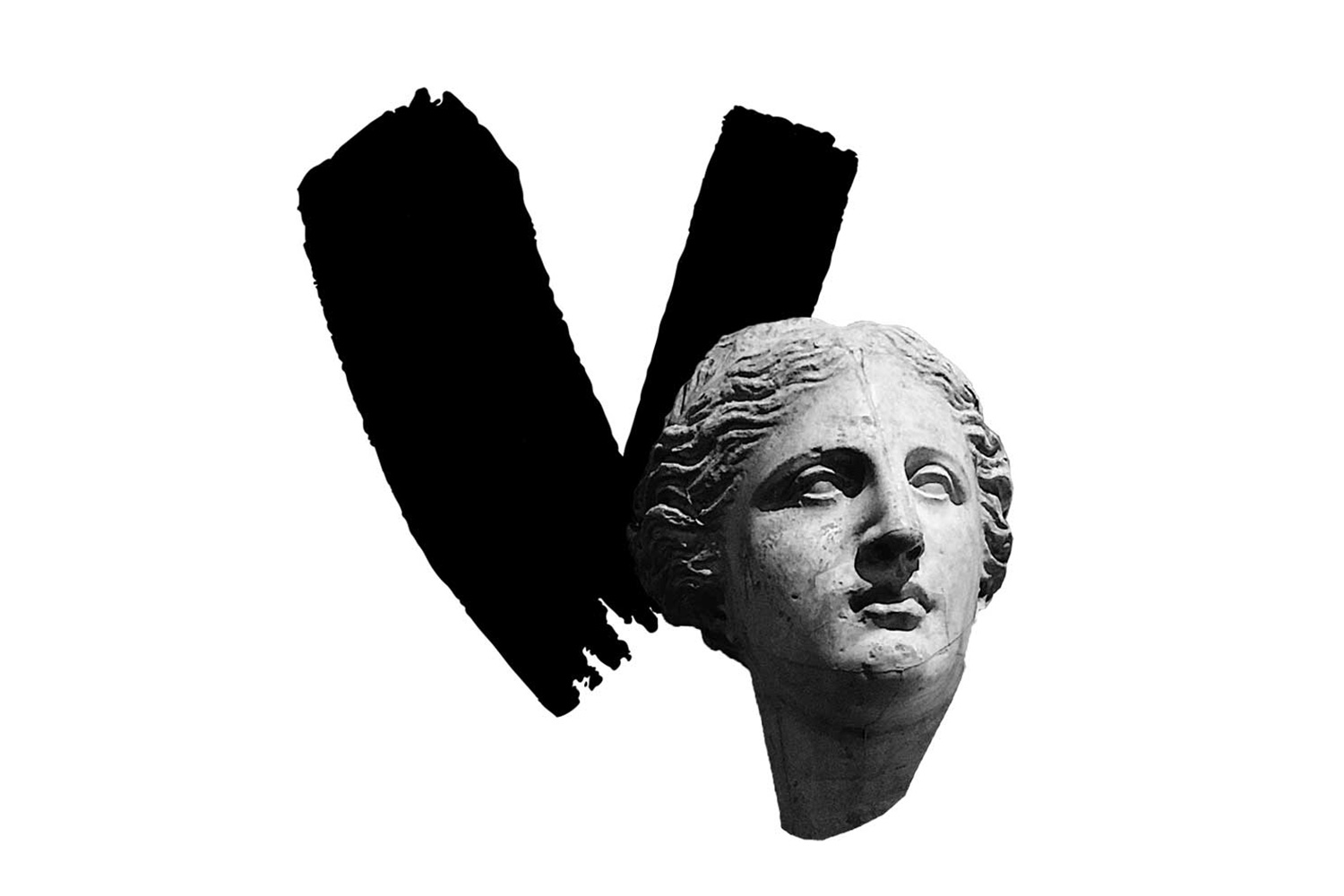